2 Unforgettable Moments In My Life- Part 1.

I know I said I would post this on Thursday but I actually had to think about this post. I had 1 absolutely unforgettable moment in the bank but my second one was a little harder to uncover. I did finally find it.

I have been blessed with many accolades and awards my whole life and I am grateful for them as they are a tangible thing telling the world that I an here to change it, to try to make it better but they aren’t in my top 2 unforgettable moments. Not the naming of a research lab at the U of C in my honour, not philanthropist of the year, not front page of the Calgary Herald, not being featured in a 2 page spread in Impact magazine, not the 17 minute Telus documentary being launched on July 17, not graduating from university…twice, not having a 50 foot banner draped over the foothills hospital wall for 4 years nor the event where I got to join very prominent Calgarians along with the 2004 Calgary Flames starting line up on ice while I was 10′ away from Kipprusoff. None of those events made my top 2.

Preface: Since 1988 I knew I was always going to go to the University of Calgary. I attribute this decision to having my parents’ friends who lived there and we visited often. I thought it to be so magical to live in a city with the massive Rockies a mere 1 hour away from it. I lived in small town Saskatchewan and had no desire to go to the University of Saskatchewan, a mere 1.5 hours from home as I saw it as just an extension of high school and I wanted out. Not to say that high school wasn’t fun, it was, but I was just destined to leave small town, it was in my blood.

I had early acceptance to the U of C and knew in April of that year I would be going to U of C. My parents were very sceptical but knew that they could do nothing to get me to change my mind. They worried for my health and my safety. I was a mere 17 years old hell bent to start my life. My mom made me apply for residence in the event that I could not find a roommate to get my own apartment with. I said I would be living on my own before I live in res., but I applied and had it as my back up. I was accepted. My physics teacher, Tom had a sister who was moving to Calgary and was looking for a roommate. I thought that would be awesome. We were to meet at the YMCA and go shopping for a place to live. I went to YWCA and ended up not meeting up with her. Without cell phones back then and no way to get in touch the plan fell through. Much to my mom’s relief. Mom said she didn’t think it was a good idea as we were on our way to view the residence I would live in (over my dead body). I appeased her while desperately trying to get ahold of my physics teachers sister. To no avail.

I was shown my room which I would share with another human being to which I had never met and was matched to me only by some weird psych evaluation. It was tiny. A bed, a desk, a dresser,a closet and some shelves. No sink, no fridge, no microwave, no NOTHING! I would be sharing a locker room style bathroom with 40 other girls on the same floor as me. With 2 other wings full of dudes. No freaking way. My vision was a cute little apartment curled up on a big couch with textbooks astray while I start to form my future career. I was NOT going to be sharing a room with a stranger and even more, a bunch of strangers. As I told my mother that I will not be doing that she turned to me and said, “You are staying here or me and your father are not paying for your university, end of debate!”

Holy shit! My eyes started to well up with tears and for the first time in my life I was about to NOT get my own way, after 17+ years of driving the family ship (due to genetic guilt on behalf of my parents or just exhaustion of dealing with me). My mom made her way to MacEwan hall, a quick walk from Rez to look at the bookstore and I was in tow, crying hysterically in front of my soon to be peers and demanding she change her mind. I was awful to her. She left me in Mac Hall to cry and lick my wounds and once I calmed down we headed back to the bookstore to buy a U of C sweatshirt or bunny hug for my family. You know those ones that say “My daughter goes to U of C” LOL. 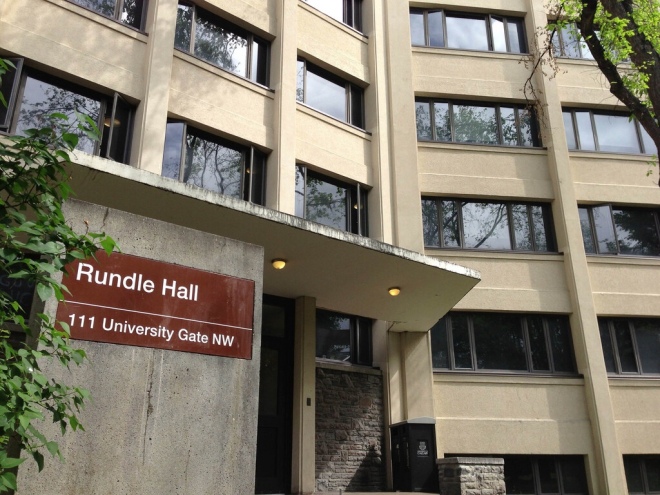 Fast forward 2 months and I am moving into residence to find that my roommate AJ is a perfect fit for me and still a friend after 28+ years. I made so many friends from that first year in Rez and I am still friends with several of them. Lynne, Weed, Diana- all still in my life and I am so grateful for them. They were a big part of my transitioning to my new life, one I would live independently for many years to come.

I found out years later that right after mom and dad left me to start my new chapter they were driving back to North Battleford, a 7 hour drive and Dad had to stop at the edge of the city and console an inconsolable mom. They got a hotel room, unbeknownst to me, so that mom could deal with what just happened.

I have always said that, that day in July when my mom put her foot down was one of the more poignant of my life. She never made me do anything and I could usually get my way but this time I knew I was out of my league. She had made that decision for me and I could cry all I want but I was going to live in Rez unless I could miraculously make $10000 in 6 weeks at my administrative job in Battleford. 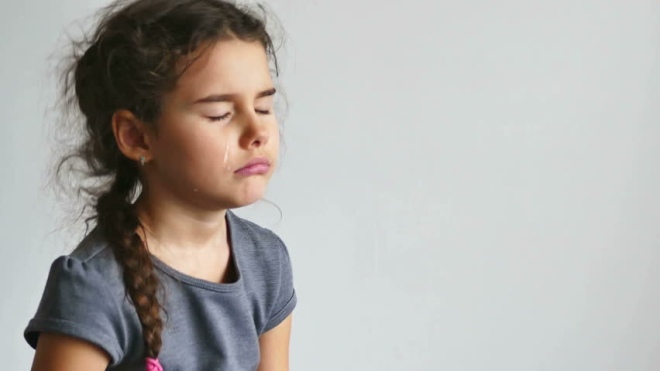 I thank her for that often and we joke about my appalling behaviour, while I was scurrying after my mom in Mac Hall trying to tell her I will NOT live in Rez. I am embarrassed but grateful that internet, cell phones and cameras did not exist then because I am sure it would have been a video that would have gone viral with the title “Young adult female crying at university because Mom said No!”

This will always be unforgettable to me because it was the first time I was told NO and I had to accept that and re-calibrate my life map.

Thank you MOM for picking the exact right battle to win with me.

Find out more about me and CF